Youth members of IYF improve the world around them; they work together with regional organizations to carry out welfare and cultural activities, and support all matters that aid the underprivileged class of society. 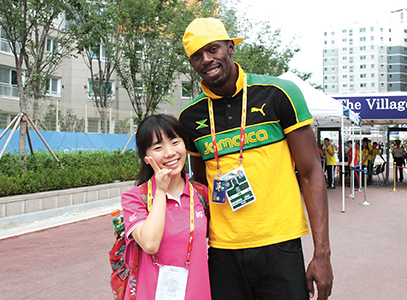 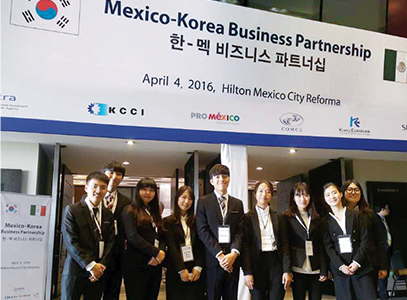 Every year, IYF dispatches overseas volunteers to 84 branches that are established all over the world. Therefore, we have talents that are capable of translating between various languages such as English, Chinese and Spanish. IYF provides interpretation, management and performance support at international events hosted in Korea.